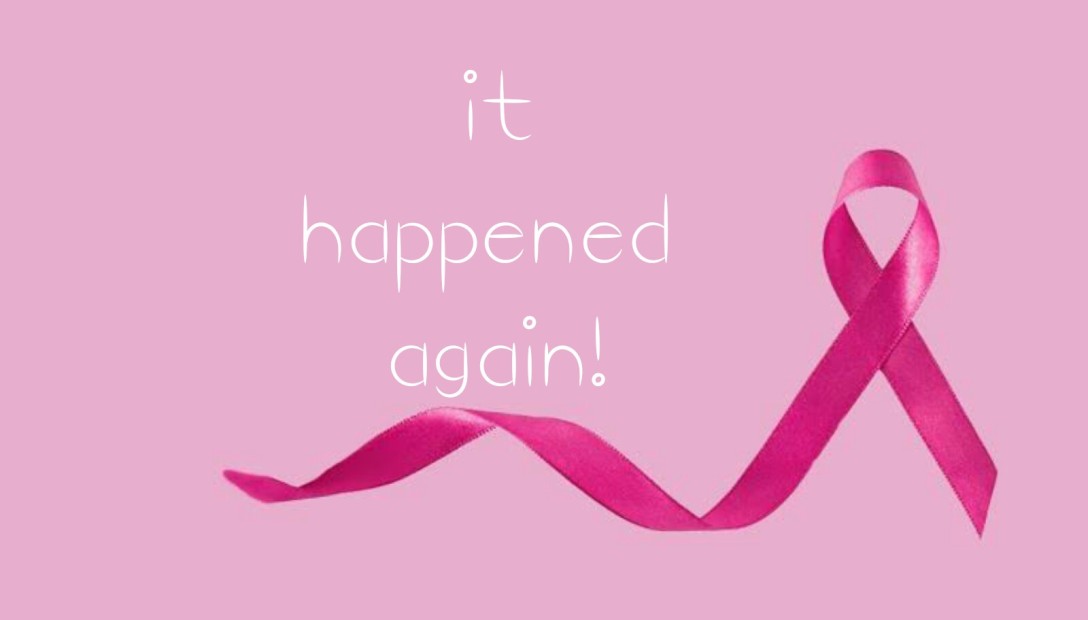 It’s just like history repeats itself, in my case at least. A decade ago, I underwent a minor surgery in my right breast. A 3.5 cm fibrocystic lump was found and though it wasn’t a bad cyst and non-cancerous, my surgeon then decided to remove it because of its irregular shape and it also brought me discomfort and pain. After the surgery, I thought everything would be back to normal in my life.

It was 2019 when again I felt lumps around the area where the cyst was removed years ago. It was also a little painful when touched. Whenever I did a self breast exam, I felt lump also in my left breast. Due to my past experienced, I never had a second thought of visiting a physician. After an ultrasound and mammogram, there found  multiple lumps on my both breast and the largest was about 2cm. But the good news was that all of them were benign so the doctor did not recommended the removal. I was only advised to undergo sonomammogram and check-up every six months to monitor the lumps. Unfortunately, I failed to follow the instructions. Visiting a doctor and going to hospital for the test became difficult during the pandemic. And also because I felt no pain anymore, I ignore my doctor’s advise.

Almost two years after my last breast check-up, the same thing happens again, for the third time. Just a month ago when I felt terrible pain in my left and right breast. I thought it’s just because of my upcoming monthly period, so I bear the pain until my period ends. However, the pain were still there even a week had already passed after my menstruation. I felt a hard big lump on my left breast and it makes me feel a little discomfort.

So that was the time I decided to see a doctor. I underwent sonommamogram and found the same multiple lumps in both of my breast. But this time, the biggest is around 2.5 to 2.9cm and the doctor recommended a surgery to remove it as soon as possible. Though again my lumps are non-cancerous, still she advised me to have it remove because of the discomfort and pain I felt, and also because the size seemed to increase periodically. When I heard that, my mind went blank for a few seconds. Another surgery, I thought.

Why this kind of thing keeps on happening to me? A lot of questions I want to ask, but I didn’t know to whom I would ask. I told the doctor that I needed some time to absorb and think about it. But as I walked-out from the hospital, I already made up my mind that I will go to another doctor and hospital to seek for a second opinion. After all, there’s nothing wrong in getting another opinion from another specialist. And if I’ll receive the same advise, I guess I have nothing to do but to follow the expert.