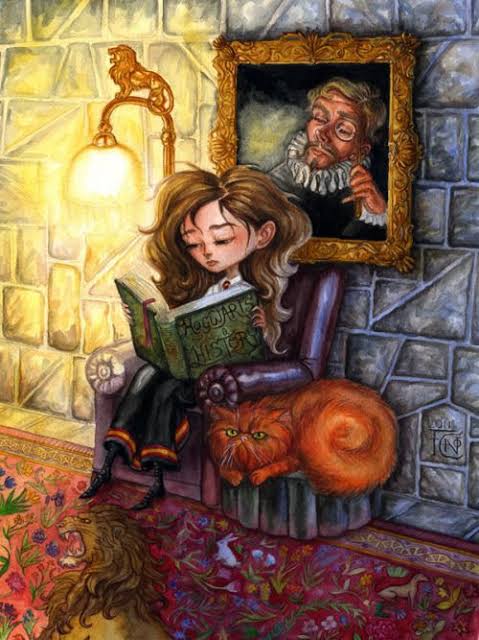 I was looking for some important stuff inside my room yesterday when I unexpectedly found probably something more important for me way back years ago. My Harry Potter books. Surprisingly, they are still intact but unfortunately only two series left on my collections. Yes, I was an avid fan of the Harry Potter fantasy novels written by one of my favorite author, J.K. Rowling. Age doesn’t matter when it comes for being a fanatic of a fantasy novel series. And I proudly declare that I was once and still a fan of the great Harry Potter novels.

I was still in high school when the first series was released. And that time, there’s no possible way for me to get a copy of it because I really can’t afford to have one. It was in college when I first read the first novel, the Philosopher’s Stone. Fortunately, the book was available in our university library, so I was able to borrow it. And after days of lending the book, I finished it. It was the first time I started to admire the author’s imagination and creativity in writing that kind of fantasy novel, different from other fiction books I have read before.

When the second, third and fourth series of Harry Potter was released, again, I couldn’t afford to purchase a copy of them. Luckily, there’s always someone lent me the books. That time, I promised myself that when I finish college and got a job, I’ll buy all the books I love, including the Harry Potter series.

When the fifth series was released, I already graduated and got a job. So I saved and bought the books, not only the fifth book, but also the rest of the series. As a fan, I was really very happy that at last, I already have my own copy of my favorite novel. And the rest was history. I was able to complete the seven series of Harry Potter, both the books and the dvd movie collections. I have read all the series multiple times and watched the films more times I can count.

Since then, when someone I knew wants to read the Harry Potter books but couldn’t afford to get a copy, I was overwhelmed to lend them mine. I already lent my books to many. And for some unfortunate reasons, there’s only two books returned and left on me. Well, it was sad, but at the same time glad, that I was able to share my fanatic collection to other Harry Potter Fans. The story of Harry Potter was already ended, but me being a fan will always be. And part of my wish as a fan is to visit the Wizarding World of Harry Potter in Universal Studios, hopefully someday.