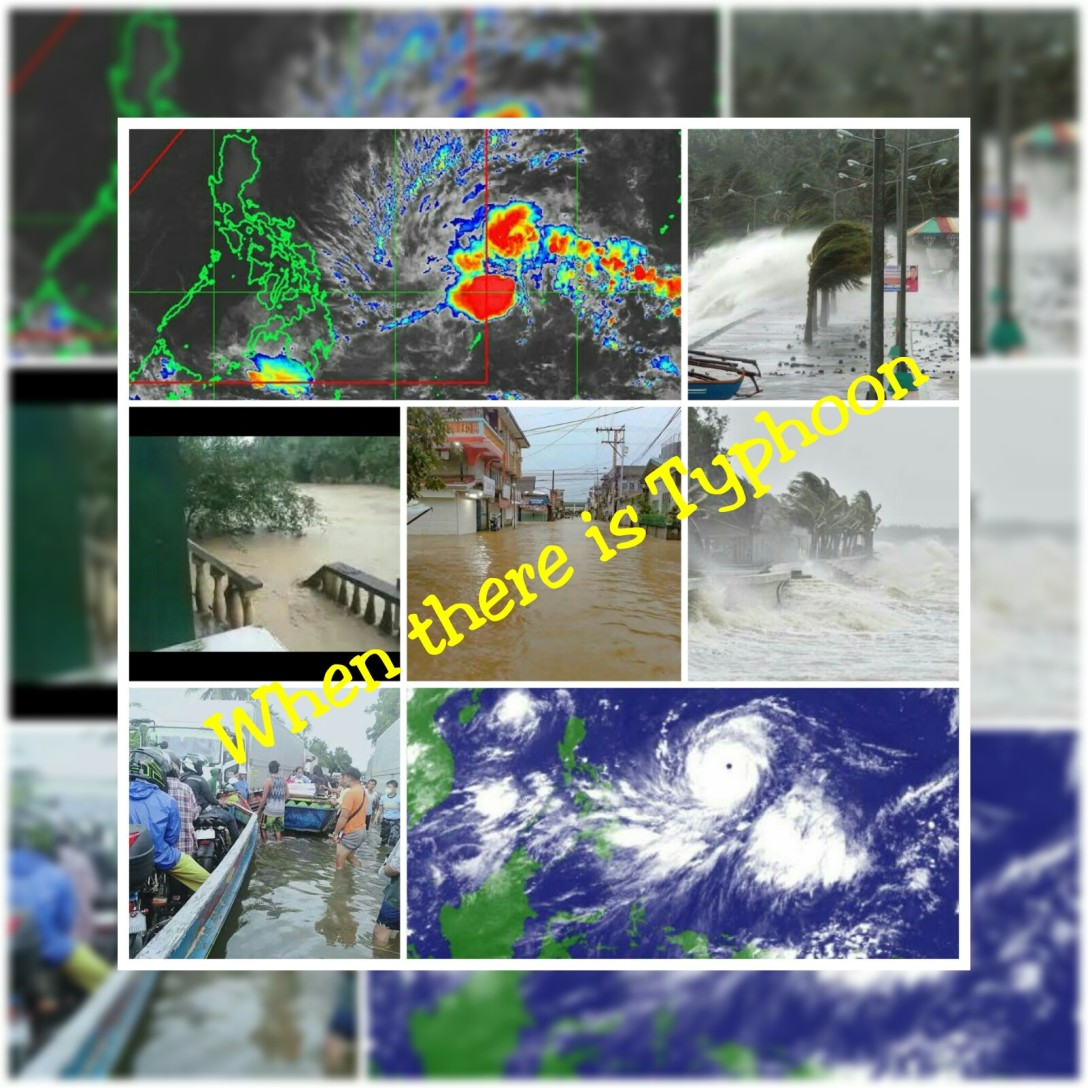 Being an archipelago surrounded by seas and the Pacific Ocean, Philippines is prone to tropical cyclones with an average of twenty typhoons in a year (source PAGASA). And just yesterday, #Pepito (the typhoon’s name) was the 16th tropical storm entered the country. It’s not that strong as the typhoons in the past years but it still brought a massive rainfall causing high water level in most areas. It hammered the island of Luzon, wherein more of its provinces were placed under tropical cyclones signals. Unfortunately, our province is one of them.

It’s been raining the whole day yesterday until the whole evening which caused more than a foot high flood in our area. We’re still lucky though, because some lower lying areas have deeper floodwater caused by non-stop heavy rains with strong winds for almost 24 hours. The worst thing I don’t like when there’s a strong rain is the brownout. Most of the time, heavy rains with strong winds break electrical lines which causes temporary cut off of the electricity supply and we always experience that. Candles, emergency lights and flashlights are the things we always need to get ready whenever there’s rain or typhoon. Though we’re already used to this kind of situation, it’s still irritating when there’s brownout, especially at night. I almost barely sleep if the situation is like this, very dark and the sound of the raindrops and strong winds keeps me awake the whole night, not to mention the noise of croaking frogs outside, perks of living near the tall grassland.

Another thing we should watch out when heavy rains continuous pouring down is the water dam (water reservoir) in a nearby town which sometimes reaches its spilling level and the water is being released resulted to deep floods in the nearby low-lying areas, including ours. One thing I still thankful for is that we’re not living near the sea nor any water forms like rivers or lakes, because those who are living near that areas are the most vulnerable if there’s typhoon.

Tropical cyclones, typhoons, tropical storms, whatever it may called really brings a massive impact in places where it passed and landed. It can cause catastrophic damages to properties and its worst effect is it can kill many lives. A lot of deadliest and powerful storms already hit the country in the years that passed, leaving huge damages to properties and countless death tolls. Typhoons has been part of our lives here in the Philippines, the only thing we can do to protect our lives from it is to be prepared at all times possible.